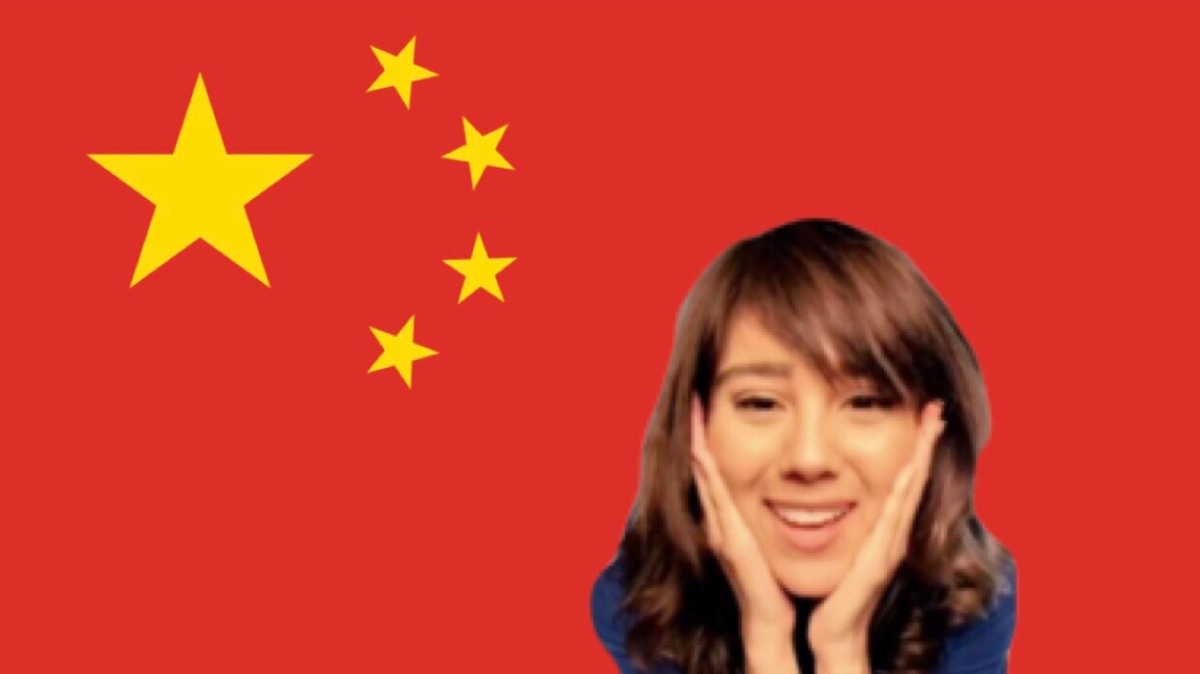 It’s been said that children are our future–well, China has seen the face of America’s future, and they are disgusted. An analysis of years of TikTok data collected from US accounts resulted in one overwhelming conclusion by Chinese officials: America’s youth are dumber than a box of bricks. The leaked report outlined three core characteristics that supposedly define Gen Z in the states: entitlement, mental illness, and “overwhelming stupidity.”

The report specifically singled out children from high income homes, stating “if there’s a kitchen island visible in the background of the TikTok, I know I’m about to see something that’s just so, so stupid.”

Considering kids from wealthy families are the most likely to rise to positions of power, this painted a grim picture for the future of American politics. Chinese officials were also happy to see that one of the top ten most used words on American TikTok was “sksksks,” a nonsense sound meant to represent giving up on a thought mid sentence and simply slamming the computer keyboard in an overwhelmed fit of laughter and/or shock.

One analyst stated: “if these are the future leaders and innovators of the United States, China’s ascension to overtake America as the leading world superpower should be much easier than we thought.”