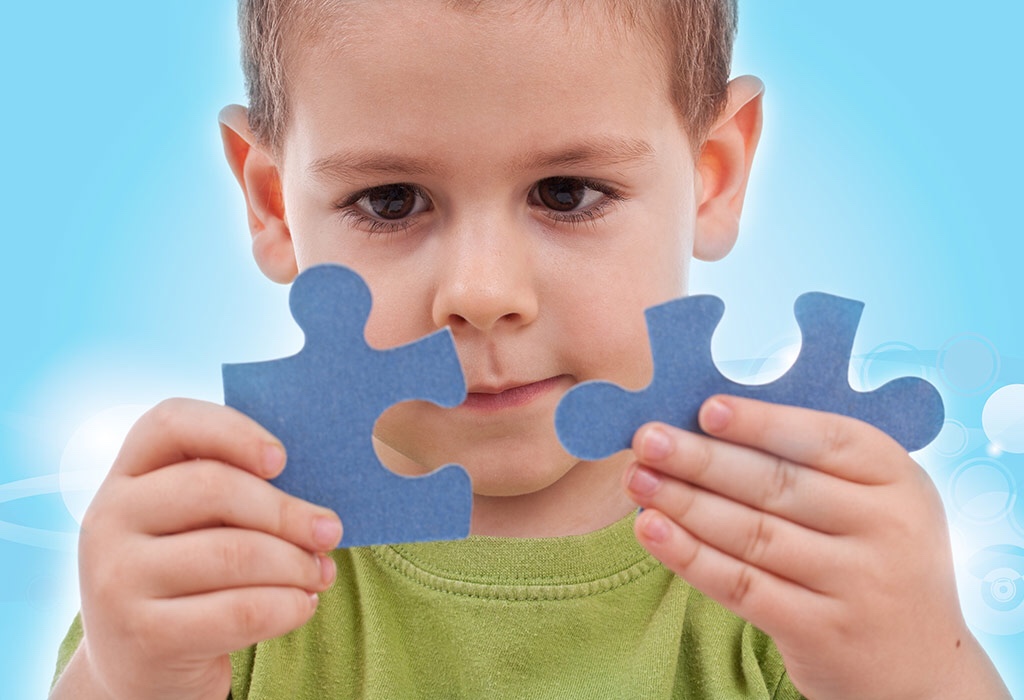 Chuck has often worried about the future of our country, and the recent interaction he had with this kid is not inspiring. “I hate to be one to break it to you,” he said to the boy’s mother, “but this kid is dumb.”

For Chuck, this comes as another proof that the next generation is “painfully stupid.”

“Literally, this kid doesn’t know ANYONE. Scottie Pippin, Lebron, Joe Rogan, I can do this all day but the kid is really shitting the bed on this one,” he said in a statement to no one in particular, “All he knows is Spider-Man, but can’t even NAME the guy who made him.”

This validates his theory that ever generation got stupider after his. “Not to mention,” he went on, “he’s so fucking lazy – all he does is play with toy cars – not even REAL cars.”

“We’re losing all the real skills that we need, this kid doesn’t even know how to drive STICK,” he screamed at the mother, “when I asked him if he could drive stick, he started talking about TREES.”

This comes fresh off last Christmas where he publicly whipped a mall Santa Clause for “giving hand-outs to these kids who’ve never worked a day in there lives.”