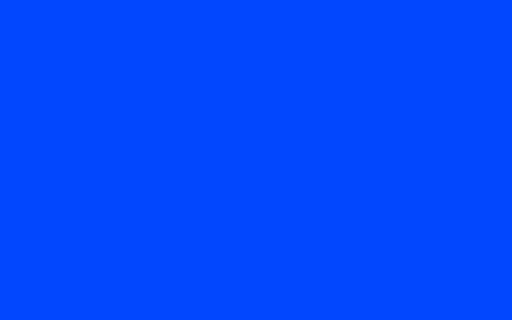 The color blue, loved by many and known by most, announced his retirement from being a color on Monday morning. “I’m throwing in the towel,” said the color in a recent interview with The Terminal Times.

“I had a good run as one of the main colors for the past 4.5 billion years. But now, I’m just gonna take it easy. Sit by the pool, play some golf and reminisce about all those years of being a color.”

People worldwide are shocked by the decision. The Blue Man Group, a theater company that paints themselves blue before performances, is desperately rebranding. “We thought about becoming The Black Man Group but we’re not sure that’d be sending the right message.” The Smurfs are in a similarly confusing grey area, hoping to sign a contract with red or yellow in the near future.